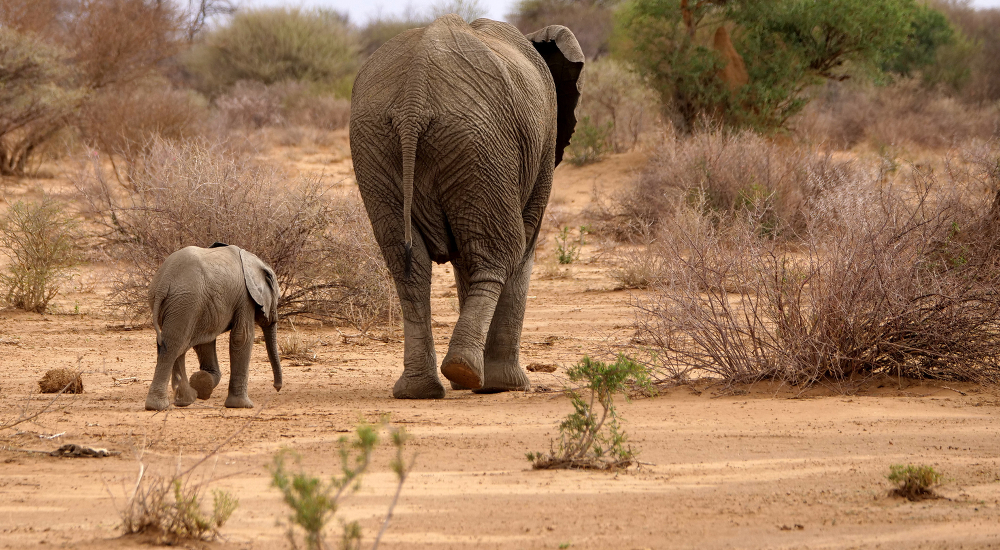 There are few bonds more powerful – at least in the animal kingdom – than the bond between a mother and her offspring. Disney+ and National Geographic go in-depth to explore that connection with Growing Up Animal.

Each episode of this documentary series will explore the birth and growing pains of a different wild animal, including lions, elephants and grizzly bears. Emmy-nominated actress Tracee Ellis Ross (ABC's black-ish) narrates the show.

All episodes of Growing Up Animal premiere exclusively on Disney+ on Wednesday, August 18.