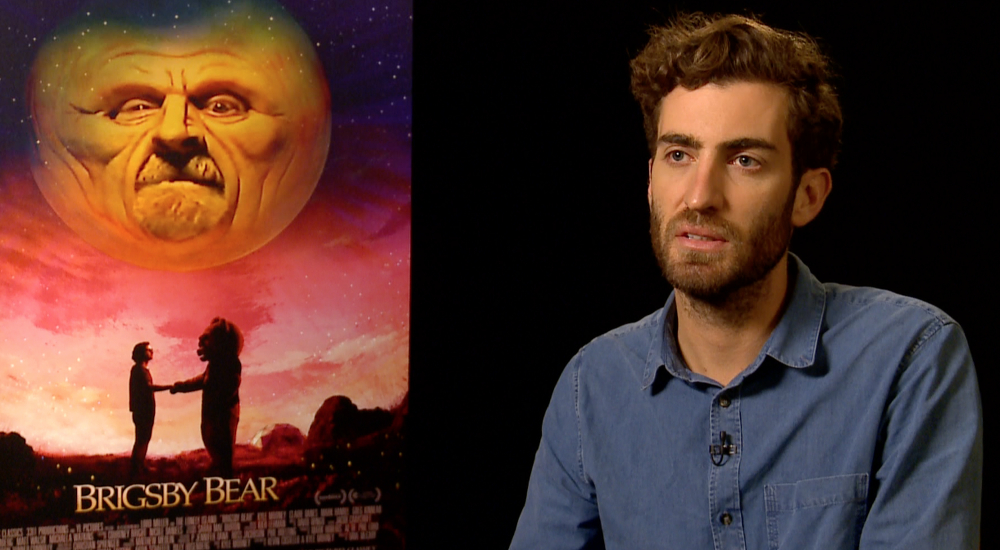 This past January Dave McCary, a first time feature director who has a wealth of experience on the small screen, took his small movie to Park City in hopes of scoring a hit at the beloved Sundance Film Festival.  A few days later the fans had spoken - Brigsby Bear was an overwhelming success.

A writer for NBS’ Saturday Night Live McCary forgoes the slapstick comedy in his feature directorial debut, dialing into the relationships as we watch a young man come into his own with the help of some newly discovered family members, a camera, and a world he never knew was all his own.

We got to sit down with the director to discuss the film’s stacked cast, its heartfelt innocence, and the nostalgia that sits at its core.