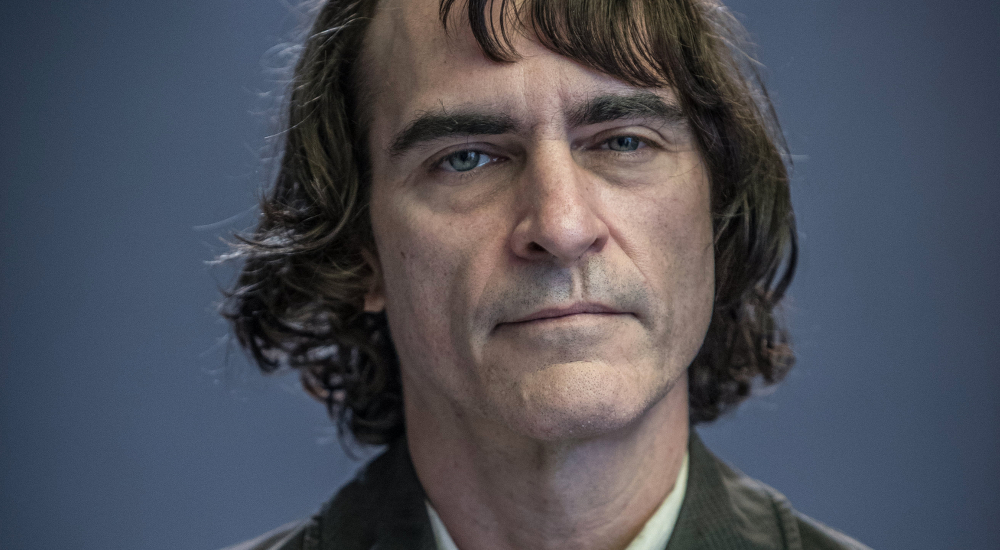 Joaquin Phoenix is on quite a roll as of late.

Joana Vicente and Cameron Bailey, Co-Heads of TIFF,  announced that the three-time Academy Award nominee will be honored with the TIFF Tribute Actor Award at this year’s festival. The award presentation is part of the Tribute Gala awards event on Monday, September 9 at the Fairmont Royal York.

Boasting an impressive resume that covers over 35 years of work, Phoenix carries a prestige with him that resonates in the diverse characters he portrays. The actor has been nominated for Academy Awards for his roles as Commodus in Gladiator, Freddie Quell in The Master, and Johnny Cash in Walk the Line, for which he won a Golden Globe. Other film credits include The Village, Her, Inherent Vice, You Were Never Really Here, and The Sisters Brothers. This fall he tackles the title role in Todd Phillips’ highly anticipated Joker, a standalone origin story that will have its North American Premiere at the festival.

“Displaying both raw instinct and consummate technical skill, Joaquin Phoenix is the complete actor, and one of the finest in contemporary cinema,” said Bailey. “Over three decades, he has brought a piercing truth to each groundbreaking role. TIFF is thrilled to be celebrating an artist of his caliber with this inaugural award. We can’t wait for Festival audiences to experience his electric turn in Joker.”

Meryl Street was announced as the other TIFF Tribute Actor Award recipient.