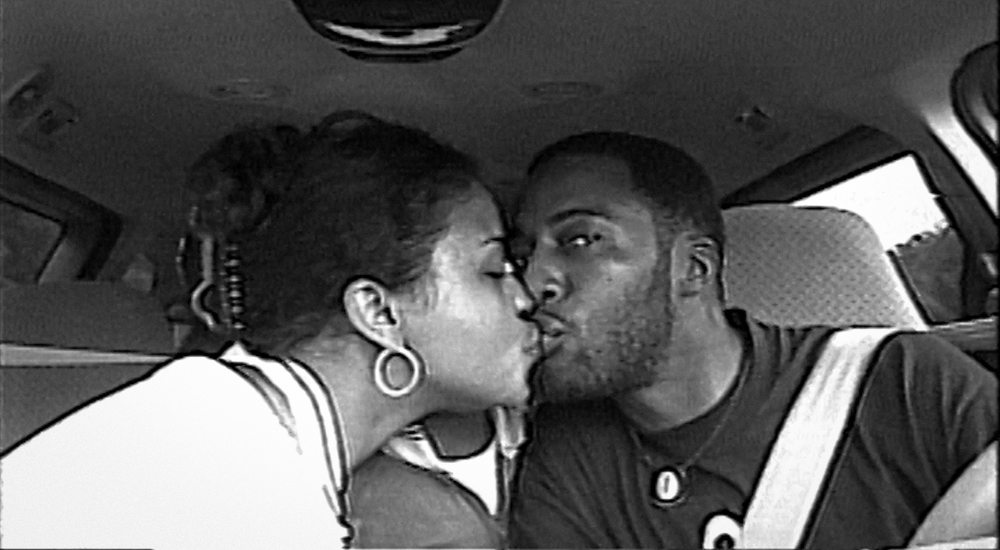 Having a loved one in jail can be incredibly difficult. Fox Rich, an entrepreneur, abolitionist and mother of six boys, knows it all too well. In the early 90s, Rich and her husband, Rob G. Rich, committed a robbery together in a moment of desperation. Rob received a 60-year sentence.

Filmmaker Garrett Bradley worked with Fox to compile Amazon’s new documentary, Time. It follows her as she campaigns for the release of her husband and utilizes video diaries Fox recorded for Robersons over the years as well as footage from present-day life.

The documentary premiered at the 2020 Sundance Film Festival and has been selected for the upcoming 2020 New York Film Festival, winning a directing award at the former. See the trailer below and catch Time in select theaters on October 9 ahead of its global launch on Prime Video on October 23.