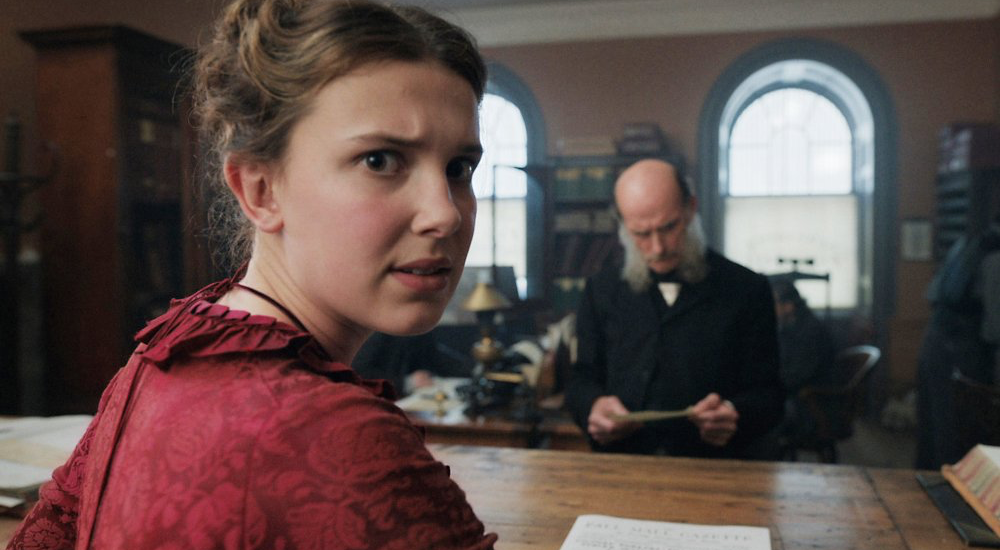 “The game is afoot.”

We’ve seen our fair share of Sherlock remakes in the last few decades, most notably Robert Downey, Jr.’s as the detective-turned-high-octane-action-star in Guy Ritchie’s Sherlock Holmes films and Benedict Cumberbatch as the modern sleuth in the Sherlock TV series.

Now, Netflix is inviting us to expand the family tree. While Sherlock and Mycroft Holmes are mainstays in the original novels, new film Enola Holmes is based on a more modern creation: a series of young adult novels by Nancy Springer published between 2006 and 2010.

While not originally “canon”, it’s hard to say no to a female version of the uber-intelligent detective, especially in a film with a star-studded cast. Stranger Things breakout star Millie Bobby Brown is the titular Enola, a teenager whose brothers, Sherlock and Mycroft, are already renowned. Having already conquered the most recognizable hero in American lore (Superman), Henry Cavill takes on one of the most recognizable English heroes as Sherlock Holmes while Sam Claflin plays Mycroft Holmes. Helena Bonham Carter completes the stacked cast as Enola’s mother.

Set in 1884 England, Enola wakes to find her mother has disappeared with her brothers insistent on sending her to finishing school for “proper” young ladies. Determined to forge her own path and figure out her mother’s disappearance, she escapes to London to search for her mother and must keep one step ahead of her famous, hyper-intelligent brothers.

It’s a film that looks to be solid mystery-adventure to perk up these endless weeks. See the trailer below and catch Enola Holmes on Netflix on September 23. 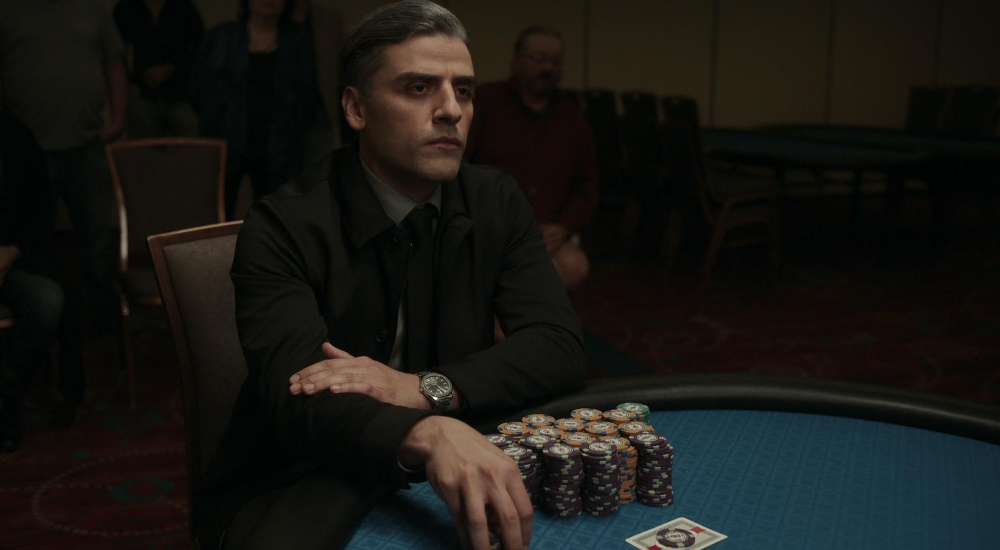 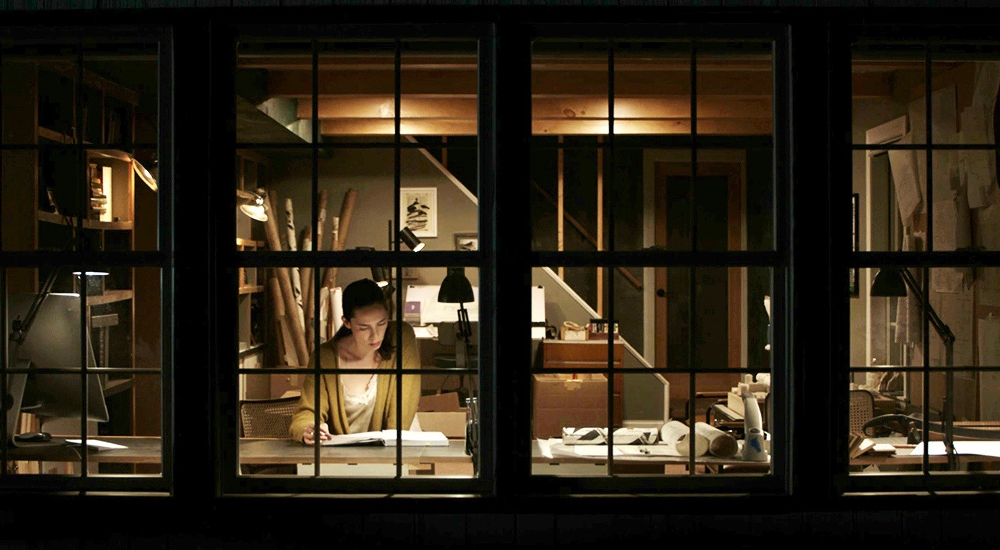