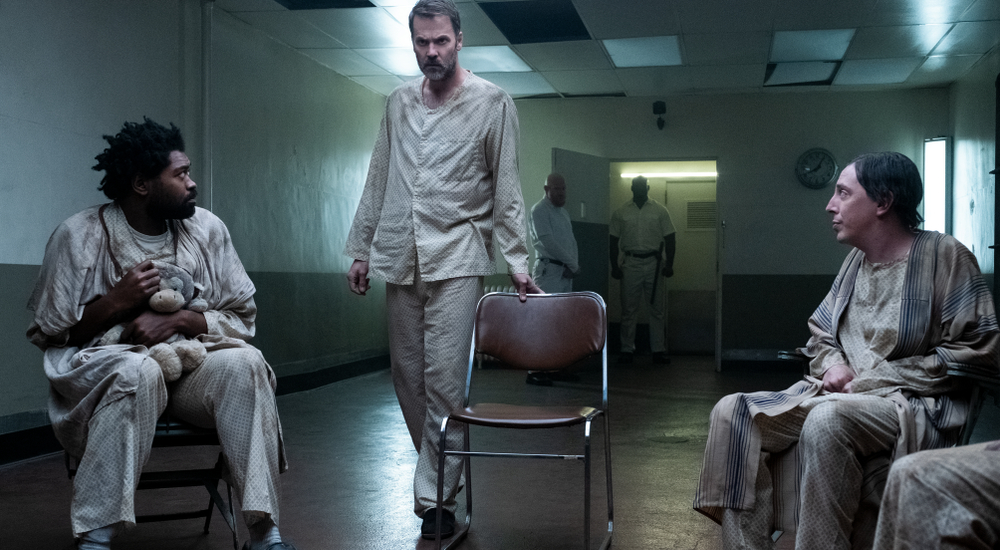 While Election Day is still four months away, Hulu's horror anthology series Into the Dark is getting into politics just in time for convention season with The Current Occupant.

Written by former speechwriter Alston Ramsay, the latest installment of Into the Dark follows Barry Watson (a long way from his 7th Heaven days) as a mental patient whose delusions lead him to believe he's the President of the United States. Or are those delusions memories? The nurses and orderlies seem especially cruel, and a fellow patient who believes him seems to be the craziest resident of the institution.