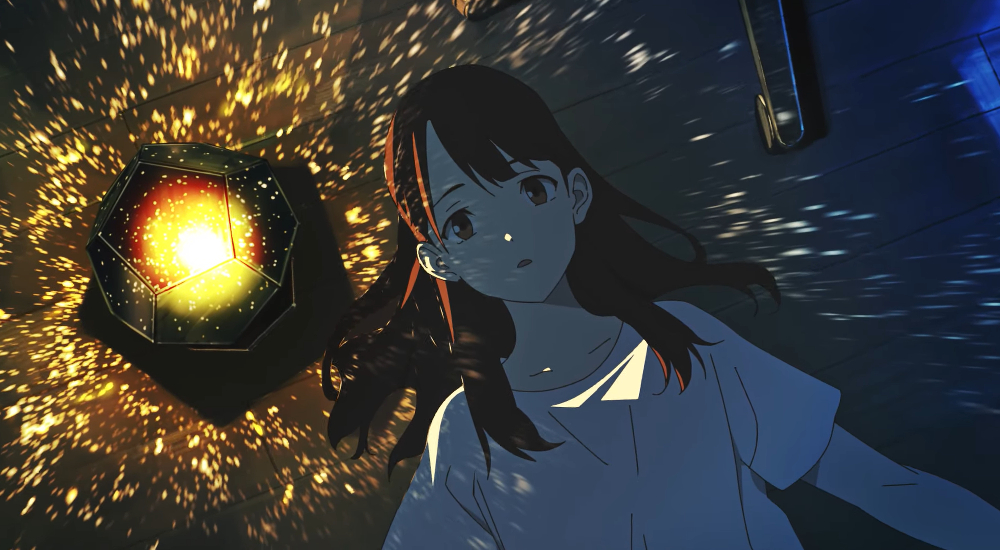 As the North American home for the many masterpieces from Studio Ghibli, it's no surprise GKIDS will keep importing beautiful animated works from Japan.

Summer Ghost marks the debut short from acclaimed artist loundraw. The young illustrator broke out in his native country with the video "Until Dreams Awaken" for rock band Bump of Chicken. His new work lasts just 45 minutes, but viewers will get their money's worth. GKIDS' release - in both subtitled and dubbed versions, of course - will also include a documentary on the making of the film. Written by popular horror writer Otsuichi, the film looks to be both haunting and profound.

While a release date for Summer Ghost has not been set, you can check out the trailer below. 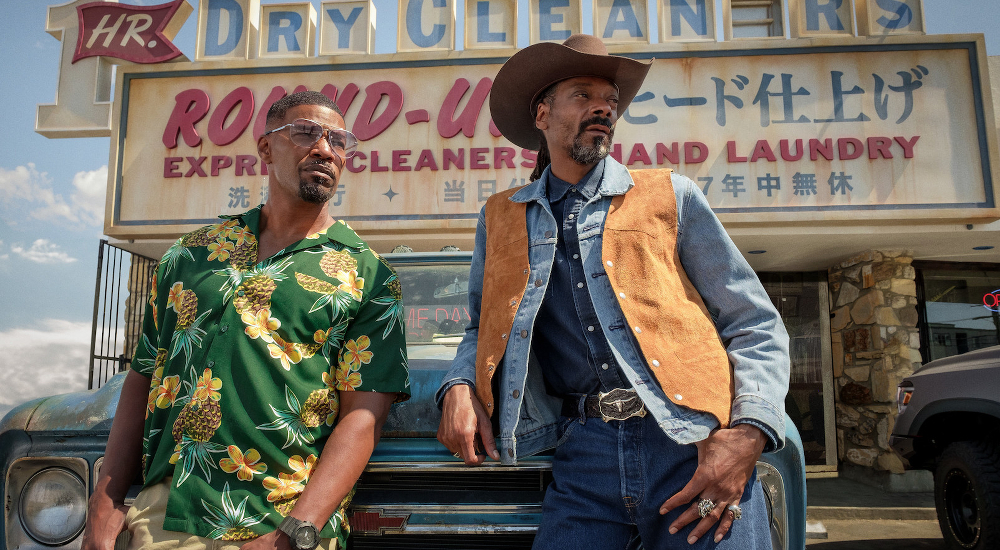