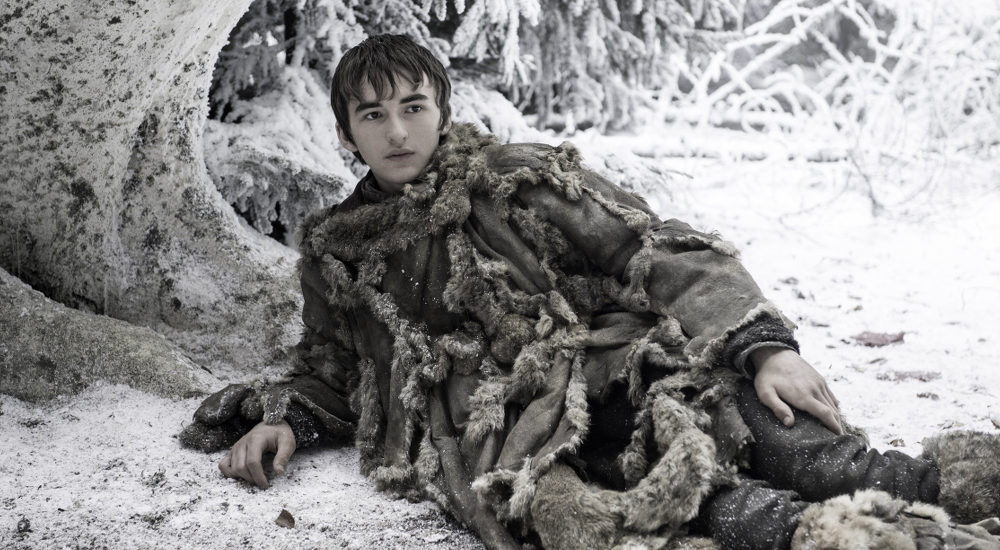 With expectations running high for Games of Thrones’ sixth season finale, it’s no wonder that fans tuned in to the HBO Original with more fervor than ever.

The show set a new record for itself in overnight numbers with 8.9 million viewers tuning in on Sunday night. The previous record, held by the season five finale, had 8.1 million viewers. Overall, GoT is up from last year, averaging 23 million viewers per episode once all viewing forms (repeats, streaming, DVR playback) are counted. Interestingly, but not unsurprisingly, the biggest percentage jump in viewership comes from HBO Now and HBO Go. HBO’s digital streaming platforms saw a 70 percent jump from last season.

With a sixth season full of reunions, epic battles, and deaths aplenty, GoT fans eagerly await the seventh (and presumed final) season of the show. Showrunners David Benioff and Dan Weiss have said that they expect to film 13 more episodes split between two seasons. So while winter is officially here, we probably won’t get to see who finally wins the Iron Throne until 2018.