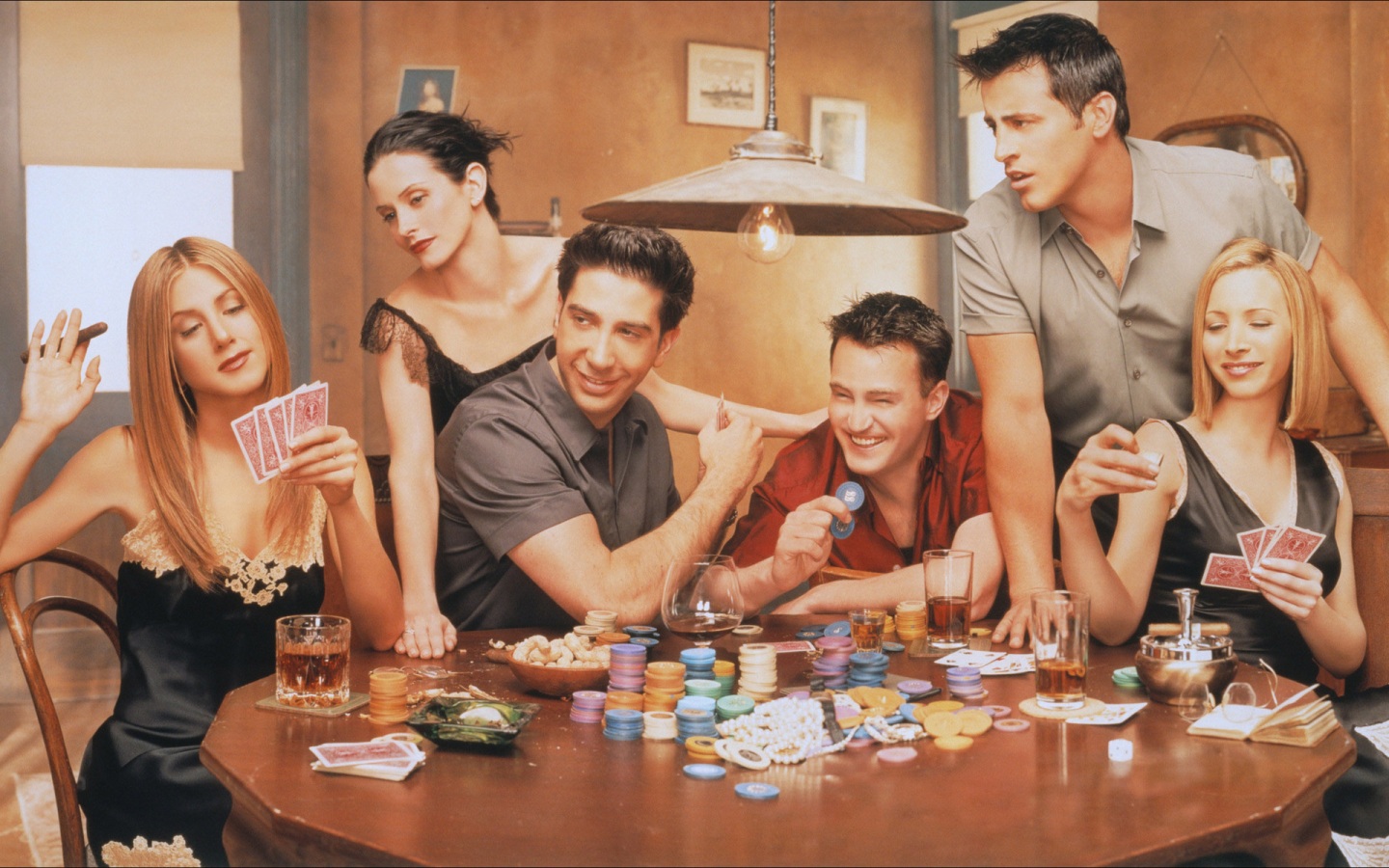 NBC has just announced that the cast of Friends is set to reunite during a two-hour special set to air on Sunday, February 21. That said, the special will not be centered on the cast but instead focused on honoring legendary comedy director James Burrows, who recently shot his 1,000th episode of television and has helmed series such as Taxi, The Bob Newhart Show, and Cheers.

Attempts in the past to reunite the cast have proved difficult. However, NBC chief Robert Greenblatt seemed hopeful when making the announcement at the Television Critics Association’s press tour on Wednesday. “I’m hoping all six will be in the same room at the same time, I’m not sure we can logistically pull it off,” Greenblatt told reporters.